An offshore wind farm project in the Baltic Sea

In 2015, the Seawind Group acquired the project rights (100%) of the Baltic Eagle (500MW) offshore wind power project. The project is located approx. 30km northeast of the island of Rügen in the German Baltic Sea. The Sea Wind Management GmbH team, which has been involved in the project in a responsible role since 2011, took over the tasks of project development, project management and project engineering. The aim was to develop the project until it was ready for construction or financing (financial close).

Successful sale of the project to Spanish utility

In this respect, all relevant documents (EIA, site investigation, design basis, etc.) were prepared for the planning approval. Furthermore, the business model / financial model was developed and backed by the expected construction costs (CAPEX), operating costs (OPEX) and financing framework conditions. Due to the competitive pressure in Germany (grid connection capacities are allocated by auction), the relevant CAPEX and OPEX costs had to be determined by tendering and negotiating supply contracts. As a result, an EPCI contract (turnkey) was negotiated with the wind turbine supplier (OEM) and the consortium (OEM partner + balance-of-plant partner). As part of the marketing of the project, a successful sale to a Spanish utility was concluded in 2017 (prior to the auction). The project was awarded (476,25MW) with a bid price of 64 EUR/MWh in the German auction (April 2018). 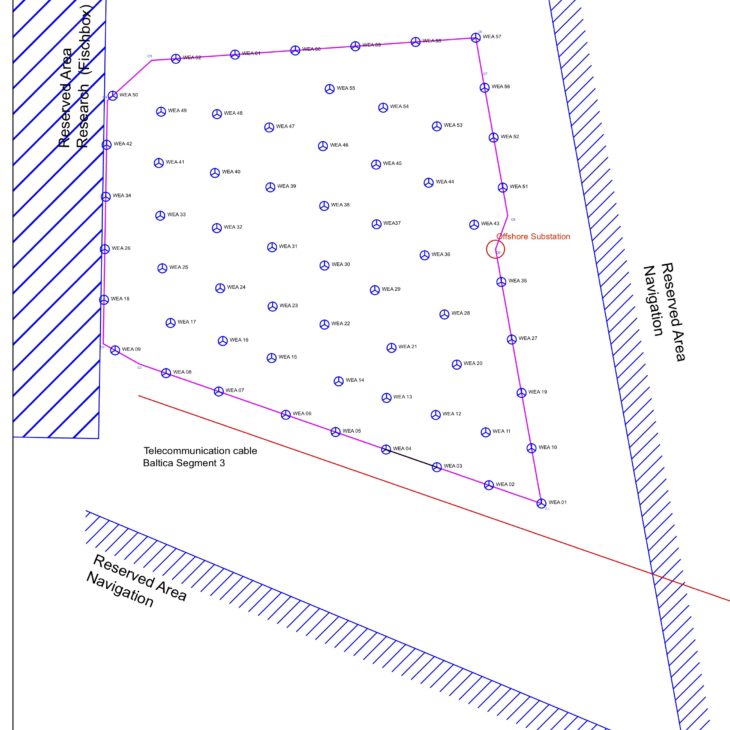 Poland's big aim for the years ahead