Offshore wind energy is a key technology for the development of renewable energy in Poland.
Share on

Back to all references

The construction of offshore wind farms (OWFs) complies with the assumptions and objectives of the most important strategic documents on energy policy of the European Union, as well as with the EU’s implementation programs, which include the development strategies and plans for the energy sector. It is associated with the convergence between the development of offshore wind energy and shipping industry, and the European and international trends in development, objectives of social and economic policy, as well as the environmental protection with the sustainable development rules maintained in compliance with the requirements for environmental protection. The estimated potential for Poland’s offshore wind market as stated in the energy and climate strategy presented by the European Commission amounts to 28 GW by 2050.  Therefore, Poland offers the largest OWF market in the Baltic Sea.

Energy security for the country

With our investments in renewable energies, we have reduced dependence on fossil fuels and strengthened local economies, thus contributing to the energy security and energy independence of local regions.

In February 2021 the Polish Council of Ministers adopted a resolution on “Poland’s energy policy until 2040” (PEP2040) describing the government’s long-term strategy for the energy sector. The Polish energy policy targets to ensure energy security, an increase in the competitiveness of the Polish economy and energy efficiency, as well as reducing the environmental impact of the energy sector, while taking optimal use of Poland’s energy resources. PEP 2040 indicates the development of offshore wind energy as one of the strategic projects for the Polish energy sector. Energy from OWFs is the most predictable source of electricity among RES technologies, providing higher power utilization factors than onshore wind farms and photovoltaic systems.  In addition, similarly to onshore wind energy, OWFs in Polish waters offer the highest share of domestic suppliers and the potential for a significant positive impact on the Polish economy. Additionally, electric power from OWFs will allow Poland to reduce emissions and meet climate goals recommended by the European Commission, i.e. achieving a 25% share of energy from renewable sources as a Polish contribution to the achievement of the EU 2030 target.

Industry representatives unanimously confirm that the first OWFs to be built in the exclusive economic zone of the Polish Baltic Sea can be put into operation as early as 2026. Currently, ten OWF projects with a total capacity of 5.9 GW are under development at various stages of advancement. In line with the EU rules on state aid, the European Commission has approved the Polish offshore wind energy support program. This measure will help Poland meet its renewable energy targets without unduly distorting competition. The aid scheme will be implemented in two stages. In the first phase of the program, OWF projects will receive aid as an exception to the auction requirement due to the limited number of projects. In this first phase, the reference price for individual projects will be determined administratively on the basis of their respective costs, at the maximum level of PLN 319.60 / MWh (EUR 71.82 / MWh). In the second phase of the program, assistance will be provided through open and competitive auctions, organized from 2025, and the reference price for a given project will be determined on the basis of the offered price. The total maximum budget of the program is EUR 22.5 billion and will be implemented until 2030.

If you want to know more about my experience, please contact me 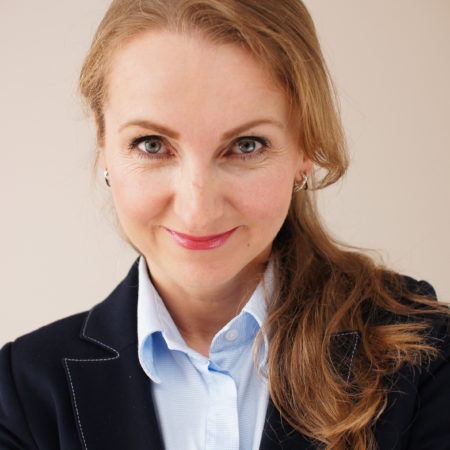 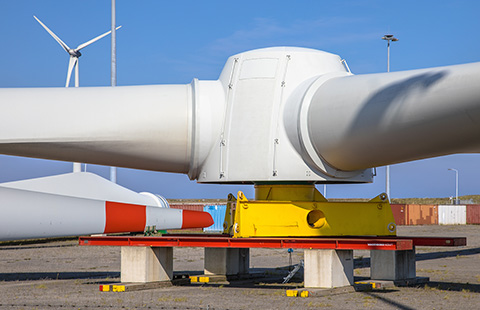 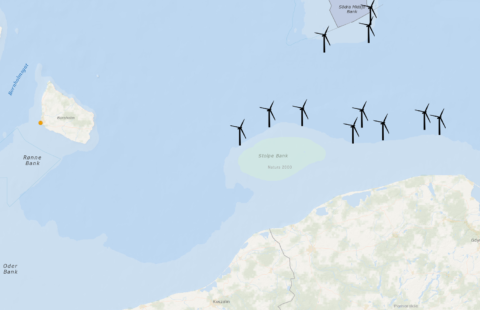